When the Pennsylvania Railroad (PRR) unveiled L1s class steam engine in 1914, the new design was seen as the solution to the to help alleviate the tight timetables steam engines were on to deliver goods. The class proved successful and 574 of these locomotives were built. Though most of the locomotives in the L1s class were scrapped, one such locomotive, Pennsylvania Railroad #520 has been preserved, even after experiencing boiler explosion.

Pennsylvania Railroad #520, like the rest of the L1s locomotives, were designated for freight service thanks to their significant power, with the ability to speeds of 50 miles per hour if hauling lighter loads. Her early years in service were quiet; but she made a news in 1942 when she suffered a massive boiler explosion.

On November 14th, the locomotive was traveling with a load of freight near Cresson, a town about 80 miles east of Pittsburgh, when the boiler exploded. The powerful blast killed the engineer and brakeman and derailed the locomotive and six tank cars. The conductor and the fireman were injured in the blast, and a house close to the railroad tracks had its windows blown out.

Today the locomotive resides at the Railroad Museum of Pennsylvania, where she was placed on static display outside. Although she doesn’t steam anymore, #520 reminds visitors that the L1s were a force to be reckoned with.

The largest fireless steam locomotive built, Pennsylvania Power & Light #4094, can also be found at the Railroad Museum of Pennsylvania. 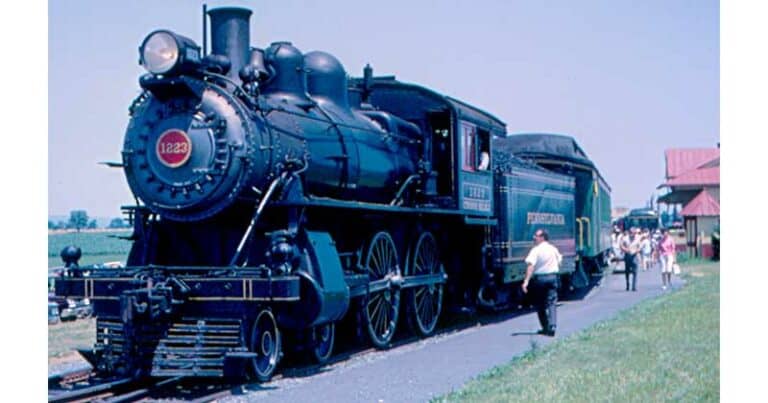 The Railroad Museum of Pennsylvania can seem overwhelming when visiting… 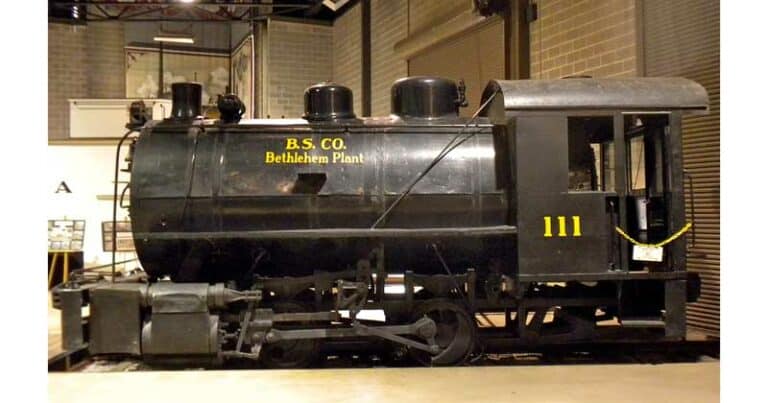 Fireless locomotives may not receive as much love and attention…