In the mid 1940s, the Reading Railroad wanted to add stronger and faster locomotives to their fleet, but budget constraints prevented the company from ordering new locomotives. So the company converted a group of 30 older “Consolidation” type steam locomotives into Northern-type units which the company titled the ‘T-1’ class. Reading #2101, one of the earliest T-1 class locomotives, had a strong revenue career and brief excursion career, even with two major incidents. Let’s dive into the history of this popular rambler.

Upon reentering the fleet, Reading #2101 was placed into service leading mixed freight and passenger trains. Her career was pretty quiet until she suffered a derailment in July 1948. There are very few details still known about the accident, but the locomotive was able to be repaired and returned to revenue service until 1956. Reading #2101 would transition to excursion service a few years later as she and four other T-1 locomotives were preserved for the “Iron Horse Rambles” excursions between 1959 and 1964.

Did you know that the Iron Horse Rambles returned in 2022, this time with Reading #2102 leading the way?

Following the Rambles, the locomotive was moved to a scrap yard but was never scrapped. She was saved from the torch in 1975, when she was selected to lead the “American Freedom Train” on the its travels of the eastern United States during the country’s Bicentennial celebration, while Southern Pacific #4449 led it through the west. Due to the time constraints for the celebration, the work to return #2101 to operational status was completed in just 30 days.

Following her time as American Freedom Train #1, Reading #2101 operated excursions as the Chessie Steam Special on tracks owned by Chessie Systems, the holding company that owned several railroads including the Baltimore & Ohio (B&O). The excursions were designed to celebrate the B&O turning 150. After leading popular excursions in the 1977 and 1978 seasons, Reading #2101 was stored in a roundhouse in roundhouse in Silver Grove, Kentucky. Unfortunately a fire in the roundhouse in March 1979 caused significant damage to the locomotive making her inoperable.

After realizing that it would take a total overhaul to return #2102 to operation, she was traded to the B&O Railroad Museum for Chesapeake & Ohio #614, which took over as the head of the Chessie Steam Special. In September 1979, Reading #2101 received a cosmetic restoration back to the livery of the American Freedom Train. She was then put on static display at the museum.

If you missed the original Reading Rambles, or want to relive them, Sunday River Productions has a special program dedicated to the famous runs.

Current Status at the B&O Museum

Reading #2101 remains on static display at the B&O Museum in Baltimore outfitted as she was the American Freedom Train. While there have been many calls to return the locomotive to operational status, full restoration does not appear to be in her future. The B&O Railroad Museum website has information about visiting the museum and getting up close to Reading #2101 and other historical railroad artifacts. 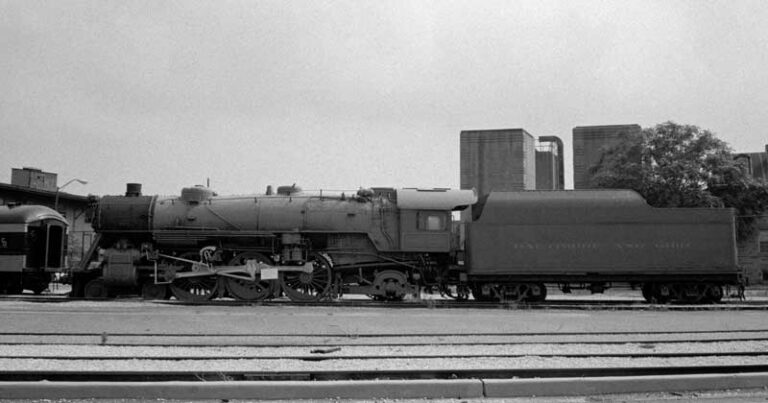 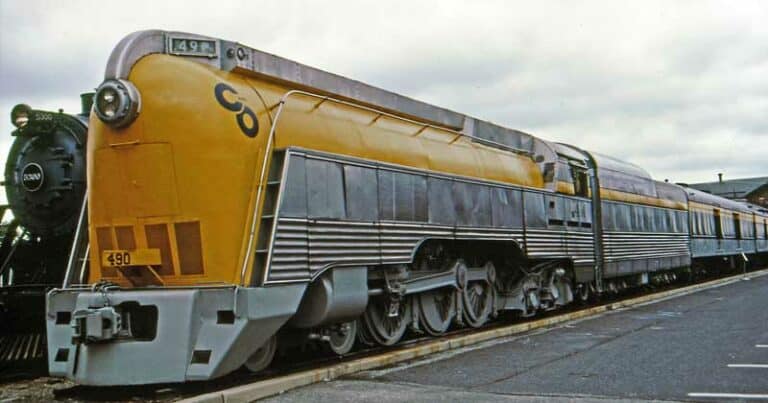 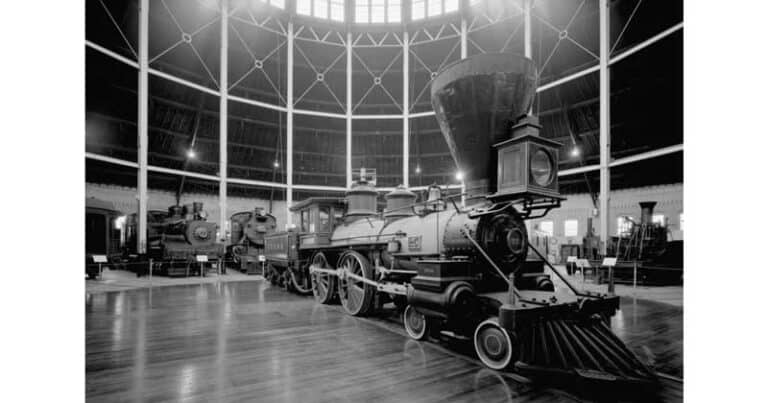 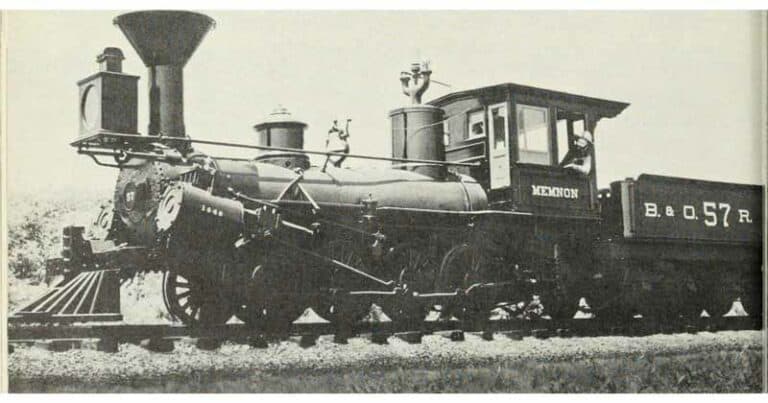