This week is a special one for Santa Fe 3751 and her fans as the locomotive makes her first public appearance in roughly five years following her 1472-day federally inspection. The 95 year old steam machine is making her way from Los Angeles to Fullerton, California, where she will participate in Amtrak’s Track Safety Community Event happening September 23-24.

While any steam locomotive’s restoration and return to steam is cause to celebrate, many are thrilled to see the former Atchison, Topeka and Santa Fe (ATSF) railroad locomotive return to the rails. Though not as large as other locomotive types like the Big Boy or Alleghany, the 4-8-4 steam locomotive still stands tall and can produce plenty of power for a show.

As mentioned previously, Santa Fe 3751 turns 95 in 2022. The locomotive was built by Baldwin Locomotive Works in 1927 and was the first 4-8-4 locomotive built by the manufacturer. It was also the first of the arrangement to be ordered by the ATSF. The locomotive proved to be 20% more efficient than the 4-8-2 design that ATSF was relying on at the time and became the new go-to for their heavy duty loads. 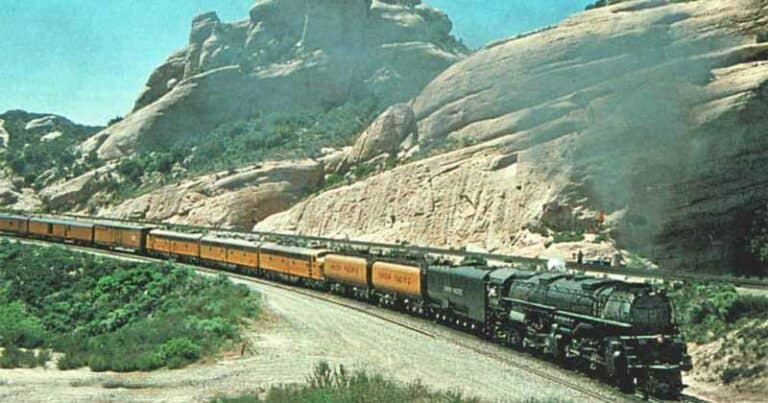 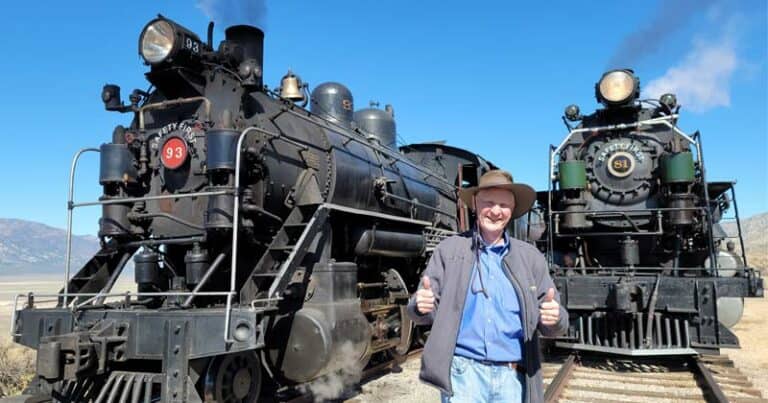