Although Illinois Central (IC) #790 spent the majority of her career on the rails of the Illinois Central (IC) Railroad near Chicago, she was actually ordered by a nearby railway, the Chicago Union Transfer Railway Company. Let us dive in a little deeper into the history of this Midwestern steamer.

A Brief History of Illinois Central #790

For the several years, #641 was used to haul heavy freight on the IC’s lines in Tennessee. In 1918, the railroad rebuilt #641, at which time the locomotive received a modern superheater and had its firebox and boiler replaced. Following the rebuild, the locomotive resumed operations as #641 until Illinois Central renumbered her again, this time as IC #790. She continued to operate into the mid 1950s before dieselization led to her retirement.

This locomotive was then retired and could be put in service occasionally. For example, it was brought back to service when floodwaters in Cedar Rapids meant that diesel-powered locomotives could not operate in such conditions. This is because #790 sat much higher above the rails, so the firebox and other crucial parts of the locomotive couldn’t be affected by floods.

After diligently serving on the Illinois Central Railroad for over five decades, IC #790 was sold to Louis S. Keller in 1959. She would change hands a couple of more times over the next few years before being purchased by F. Nelson Blount in 1966. IC #790 was then added to Blount’s collection of locomotives for his Steamtown USA project.

Today, Illinois Central #790 anchors the fleet as a static display at the Steamtown National Historical Site in Scranton. A report completed by the National Parks Department, the agency in charge of Steamtown, suggested that IC #790, one of the few remaining locomotives from the Illinois Central, appeared to be in good shape and recommended looking into restoring her to operation capable. Until then, it sounds like she will remain on display for park visitors to enjoy. 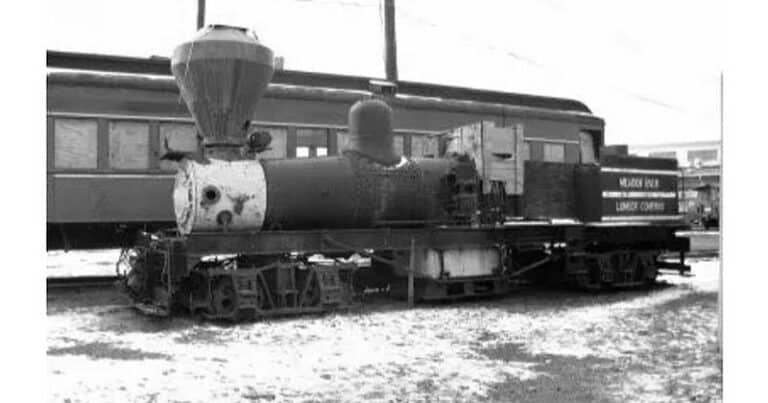 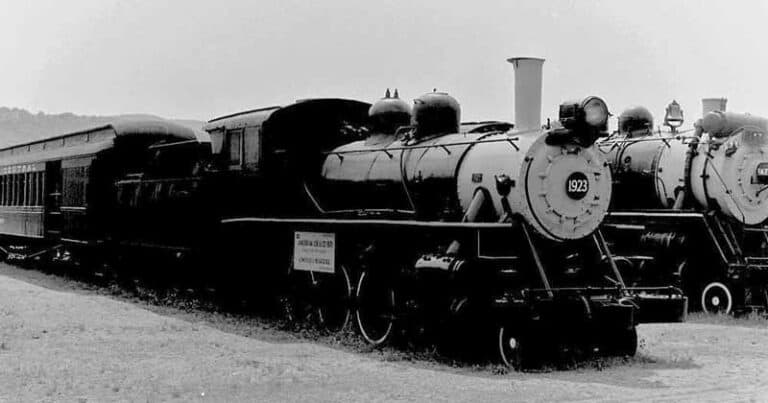