Reading Company #2102, is now Reading & Northern #2102 – and she’s running the rails under her own power again! After being out of service for more than 30 years, and with a top-to-bottom restoration now complete, 2102 has come alive – much to the delight of railfans.

Reading #2102 made her first mainline run in more than years on April 6th, 2022. The 15 mile run was her final test before excursion service starts in May. Reading & Northern will now have a Reading Company locomotive heading up the new former-Reading Iron Horse Ramble excursions.

See the original Reading “Iron Horse Rambles” with the DVD “Rambling on the Reading: Steam in the 1960s”.

The Reading & Northern has run excursion trains since the mid-1980s, and for several years featured 2102 at the head of those trains. Even when Reading #2102 went into the shop for restoration, the R&N kept running the popular excursion business, working the schedule around its profitable freight business.

The railroad has confirmed #2102 will lead a new series of Iron Horse Rambles excursion trips with several 2022 dates scheduled. She will join Reading & Northern #425, a 4-6-2 Pacific type in the R&N roundhouse.

Reading & Northern #2102 was built in 1923 by Baldwin Works Locomotive as an “I”-class and featured a 2-8-0 “Consolidation” wheel arrangement. During her initial time on the railroad, #2102 was primarily used to haul heavy freight on branch lines; although it would occasionally operate on the mainline.

As World War II came to a conclusion, the railroad wanted a heavier and more powerful steam locomotive fleet. So, after nearly two decades of service, #2102, along with several other Consolidation in the fleet, went into the Reading Company shops to be rebuilt.

The “new” #2102 featured a new wheel arrangement of 4-8-4. 2102, along with famous sister #2101 and the other newly rebuilt locomotives were put into heavy coal train service for the railroad until put into storage in 1956.

For eight years, #2102 heading up various excursion trips in the Midwest and made a famous but brief appearance on the Greenbrier Scenic Railroad between Durban and Cass, West Virginia. But once again, #2102 was idled after that excursion business ended.

In 1985, Andy Muller purchased #2102 for his Blue Mountain and Reading Railroad (later renamed Reading, Blue Mountain and Northern Railroad). It was moved back to “home rails”, back to Pennsylvania where it spent the next 6 years in excursion servicce for the R,BM&N (known today as the Reading & Northern).

When a restoration was needed to keep her going, she was moved in 1995 to Steamtown National Historic Site, in Scranton. Unfortunately, this restoration never happened and 2102 was moved to Port Clinton, Pennsylvania in 1997 where it was stored indoors for many years.

A renewed push was made to restore #2102 and work began in January 2016. The project, which cost over one million dollars, hit it’s first significant milestone on January 10th, 2021, when Reading #2102 was fired up for the first time in 30 years. Several leaks and other issues were found during the test. Work continued and by early 2022 everything was coming together – culminating in the mainline run of April 6th, 2022.

To stay up to date on #2102’s rebirth and maybe go on an excursion behind Reading 2102 yourself, check out the RBMNRR website.

Reading #2102 isn’t the only locomotive to have its wheel arrangement adjusted. In fact, Rio Grande #491 is part of a set of Consolidation type locomotives that were converted to Mikados. 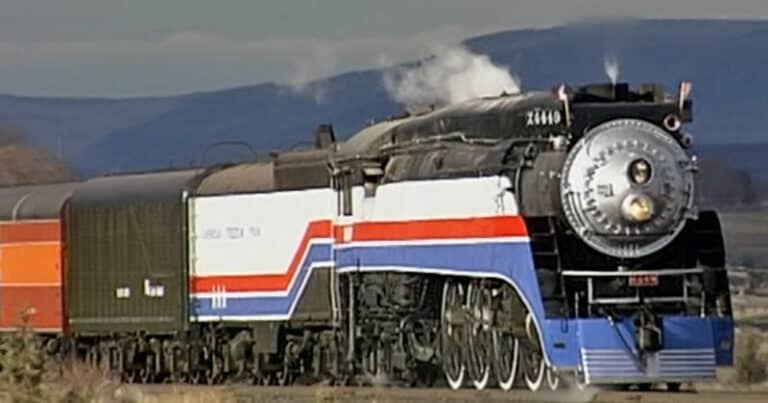 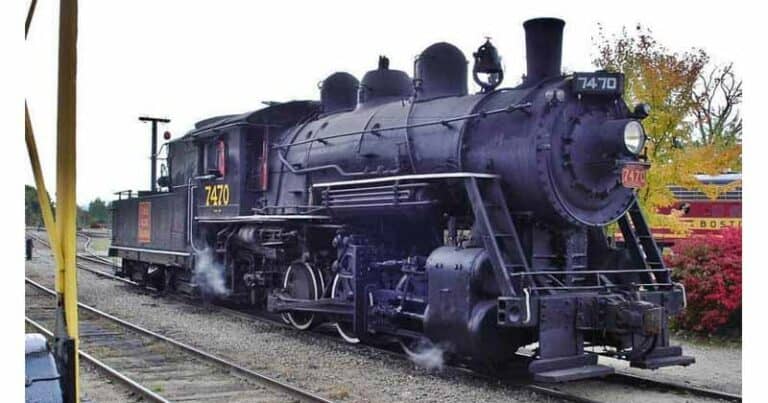 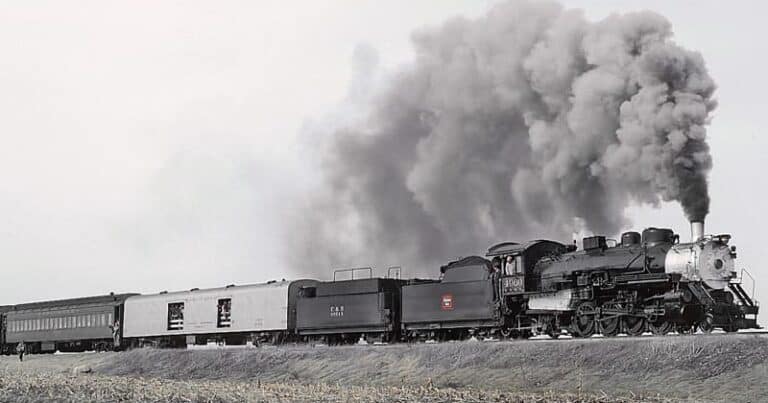