Rio Grande #20 may not get a ton of paparazzi at the Colorado Railroad Museum, but that doesn’t mean it isn’t famous. While steam locomotives are an important part of America’s development and history, Rio Grande #20 has the distinction of also playing a role in pop-culture history. Whether on the track or the big screen, Rio Grande #20 has been working for more than 130 years and shows little sign of stopping.

A Brief History of the Rio Grande #20

Built by Schenectady Locomotive Works in 1889 as a narrow-gauge steam locomotive with a wheel arrangement of 4-6-0, the Rio Grande #20 has a very colorful and eventual history. It was built for the Florence and Cripple Creek Railroad (F&CC). It was used by the company for over two decades in hauling both passengers and freight from Florence to Canon City through the gorgeous terrain and canyons to the gold mining towns of Victor and Cripple Creek.

In the late 1940’s, 20th Century Fox produced “A Ticket To Tomahawk”, a western/comedy surrounding the fictitious Tomahawk and Western Railroad and its lone locomotive named “Emma Sweeney”. Emma Sweeney was played by #20, though Fox would have a replica built that would appear in the movie as well. In addition to #20, A Ticket To Tomahawk also featured a young Marilyn Monroe in one of her earliest films, though she was uncredited.

From Hollywood to the Colorado Railroad Museum

Although she would be on display, #20 took nearly a 70 year break from operating. In 2006, a donor of the Colorado Railroad Museum stepped in to help finance #20’s restoration. The locomotive was moved to Strasburg, PA for restoration that would last for 14 long years and cost $1.5 million. The restoration process was complex and but was eventually finished in 2019.

After 69 years since retirement, #20 began operation in 2020 by making its first solo run in Golden, Colorado. Today, #20 is a huge crowd-puller and one of the famous steam locomotives under the management of the Colorado Railroad Museum. As a rare example of a 10-wheeler narrow gauge steam locomotive, this is one of the only three such steam locomotives available today. You can visit the museum’s website and book to ride on this historic steam locomotive.

The Colorado Railroad Museum is also home to Rio Grande #346, which has its own unique story (and passport). 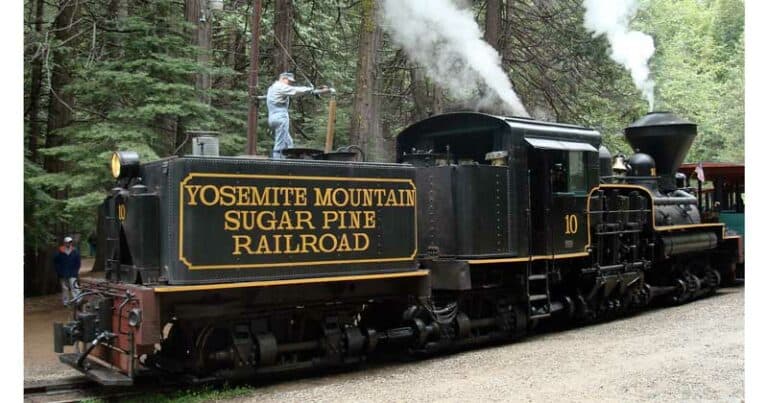 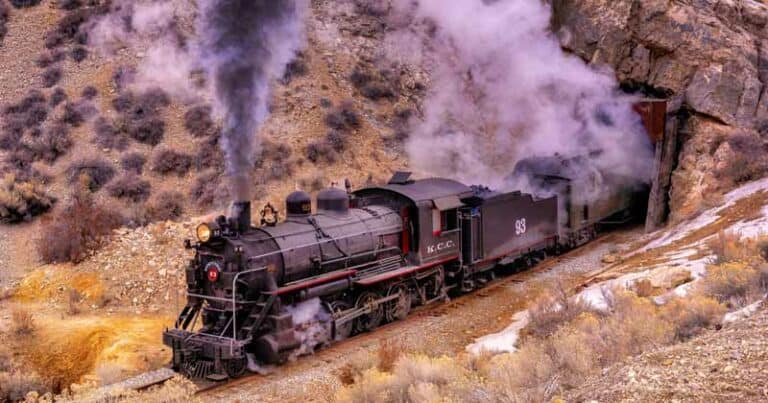